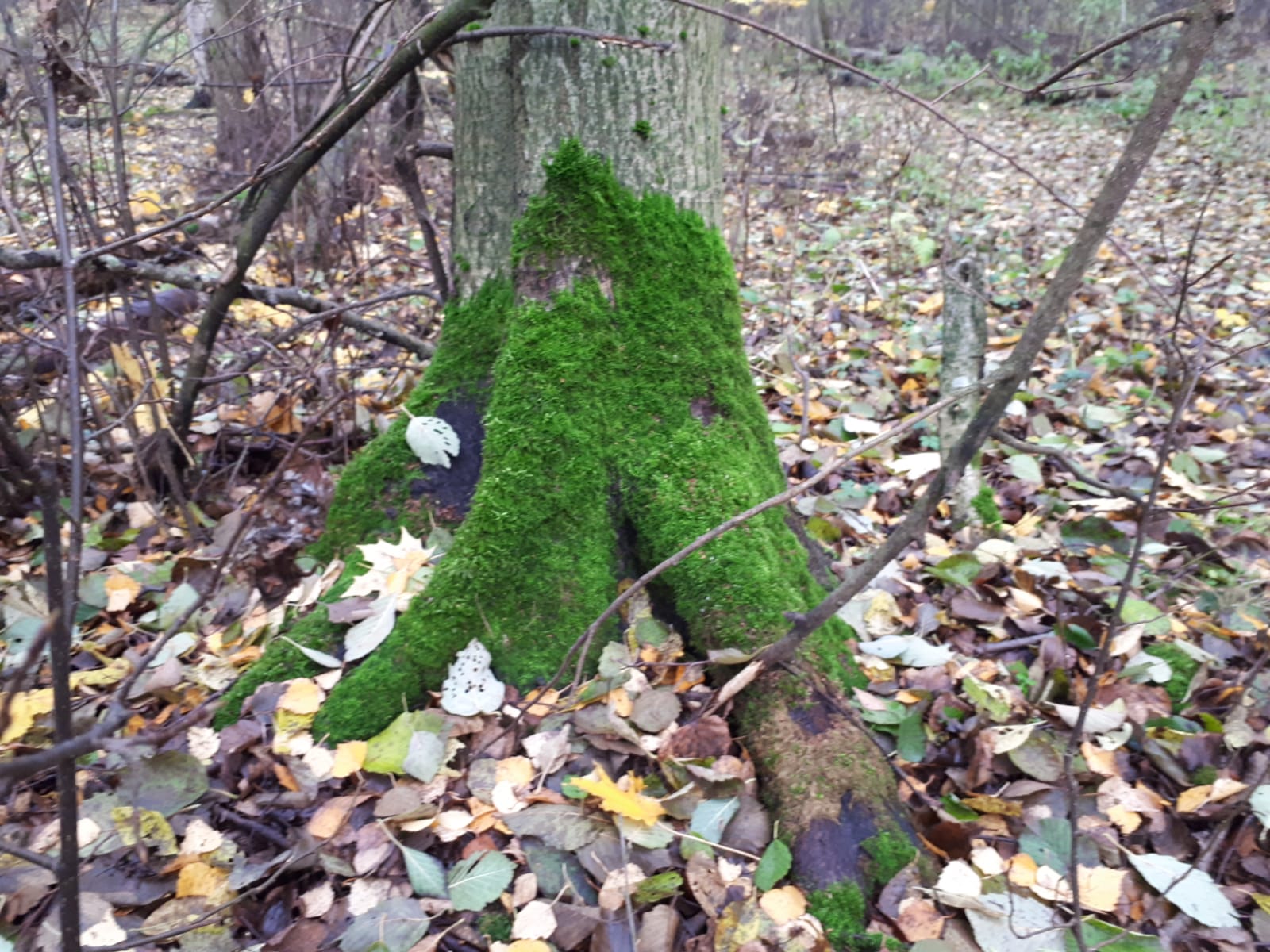 With a number of years of innovating, co-developing and experimenting ecological compensations in Finland, there is a feeling of anticipation combined with some frustration. “What more can we do for things to go forward?” was the motivating question behind the workshop that was held virtually on 29 October 2020.

The InnoForESt Finnish innovation Habitat Bank, collaborating with the Finnish Habitat Bank Research Consortium and the EKOTEKO project held its roadmap workshop with 30 committed actors across the compensation scene in Finland. The workshop was facilitated by Kaskas Media.

The slight frustration grows from impatience. So many steps have been taken and we are still just developing this mechanism. Yet, the presenters in the workshop, Environmental Director Elina Ojala from Lahti City, Area Manager Taina Piiroinen from NCC Oy and Head of Sustainability Niklas Kaskeala from Compensate shared exciting practical experiences of compensation. These experiences included many good examples – and also many pitfalls to be avoided in the next rounds of development.

The details of the mechanism should not undermine conservation

The important points discussed in detail included measuring and comparing biodiversity losses and gains, the additionality of offsets in a country where there is still a lot of nature, the permanence – or at least sustainability – of nature values, and the predictability of the mechanism. A strong commitment to protect biodiversity needs to be aligned with a long-term appreciation of the nature values, in which compensating actors invest today. These actors worry about commitments of today not weighing much in the future. The discussion benefitted from lessons from carbon offsetting where ambitious political objectives of carbon neutrality and lowering emissions have paved the way for many successful initiatives despite hurdles and inconsistencies in calculating and accounting of emissions.

Simple steps can help getting over the perfection paradox

Perfection is the enemy of progress. The participants acknowledged that science is working on accurate algorithms for comparing losses and environmental authorities and museums are developing better and better inventories, but what was sought in the workshop was simpler support mechanisms. The small and simple suggested improvements included a list of possible offsetting activities, including e.g., restoration of meadows and a simple ranking. Recognizing which questions can be solved by general guidelines and which ones require more site-specific evaluation was also deemed important.

Training of nature inventorying experts and other professionals, such as urban planners, would advance the practice. A reachable compensation expert to answer questions would get over frequently occurring practical hurdles. This support is important since the degrading actors rarely have much expertise in nature conservation or restoration. An intermediary could connect compensating actors with offset providers.

Successful examples of compensation are crucial in motivating and engaging new actors, and for convincing those who doubt the mechanism.

Ecological compensations should build on a bit of pride, shame and leniency

The workshop focused on the actions and resources that the participants could use to push compensation forward. We agreed that all of us can be more pro-active instead of placing the responsibility on others. This is necessary in a situation where no clear mandatory requirements currently exist.

Alongside practical piloting, there is room for much more media attention, consumer demand, civic action and political commitment. Even shaming and naming were recognized as something all of us could do, to place the conservation responsibility on those who cause biodiversity losses. And we should always praise and pat on the back those who take the small and big steps toward compensating ecological damage.

Raising consumer awareness regarding the ecological footprints is an important starting point. Consumers are increasingly conscious of the carbon footprints of travel and eating but the complexity of ecological degradation hampers its popularization. This is why feeling proud of a more ecological choice is still hard, and shaming does not happen in the same way as in climate change campaigning. Yet, biodiversity conservation could work with lenience, to avoid some of the polarisation happening in climate campaigning.

The results of the final workshop will feed into a visual roadmap to support companies and local authorities in engaging in ecological compensations. It will be a step-by-step guidance on what compensation are, what may be legally required, who to contact for support, what is the role of private landowners in offset provision and how to transparently communicate the offsetting achievements. This roadmap will benefit from all the work done in the InnoForESt project in the past three years and push the innovation forward.

Professor Eeva Primmer, Research Director at the Finnish Environment (SYKE) Institute is the leader of WP2 in InnoForESt, and Liisa Varumo, researcher in SYKE, works in InnoForESt and EKOTEKO projects.